We are a forward thinking voice, casting and production agency

Charactoon Voices is a forward thinking voice, casting and production agency using versatile voice talent and offering both all in one and singular services of a Voice Agency, Casting Agency and Voice Recording/Production.

When casting the video game Disco Elysium, Mikee W Goodman noticed a hole which needed to be filled, an indie voice agency tailored towards Video Games, Anime and Narration. Then also offering the services of producing , casting and managing the entire process to make voice overs of a premium and cinematic quality.

Mikee started out as an experimental vocalist in the band SikTh , since 2001 he has toured 26 countries around the world , recording numerous albums, directing music videos, guesting on songs. Mikee’s merger into video games was inevitable as of his theatrical spoken word songs on each of his albums. These alone have opened many doors.

Mikee was the original voice on Disco Elysium in the earliest days with characters Ancient Reptilian Brain and Limbic System. Then as Zaum knew he was connected to many artists and had an ear for accents he was asked to cast six voices for an expo. After this they were so impressed he was offered the job for the whole game.

He then had the idea to create an Agency aimed at Video Games, Anime and Narration. With his connections and 20 years experience in the music and entertainment industry gives this agency a real edge.

Not only a voice agency but also offering the services of casting , producing and recording all voices to a cinematic and premium standard. 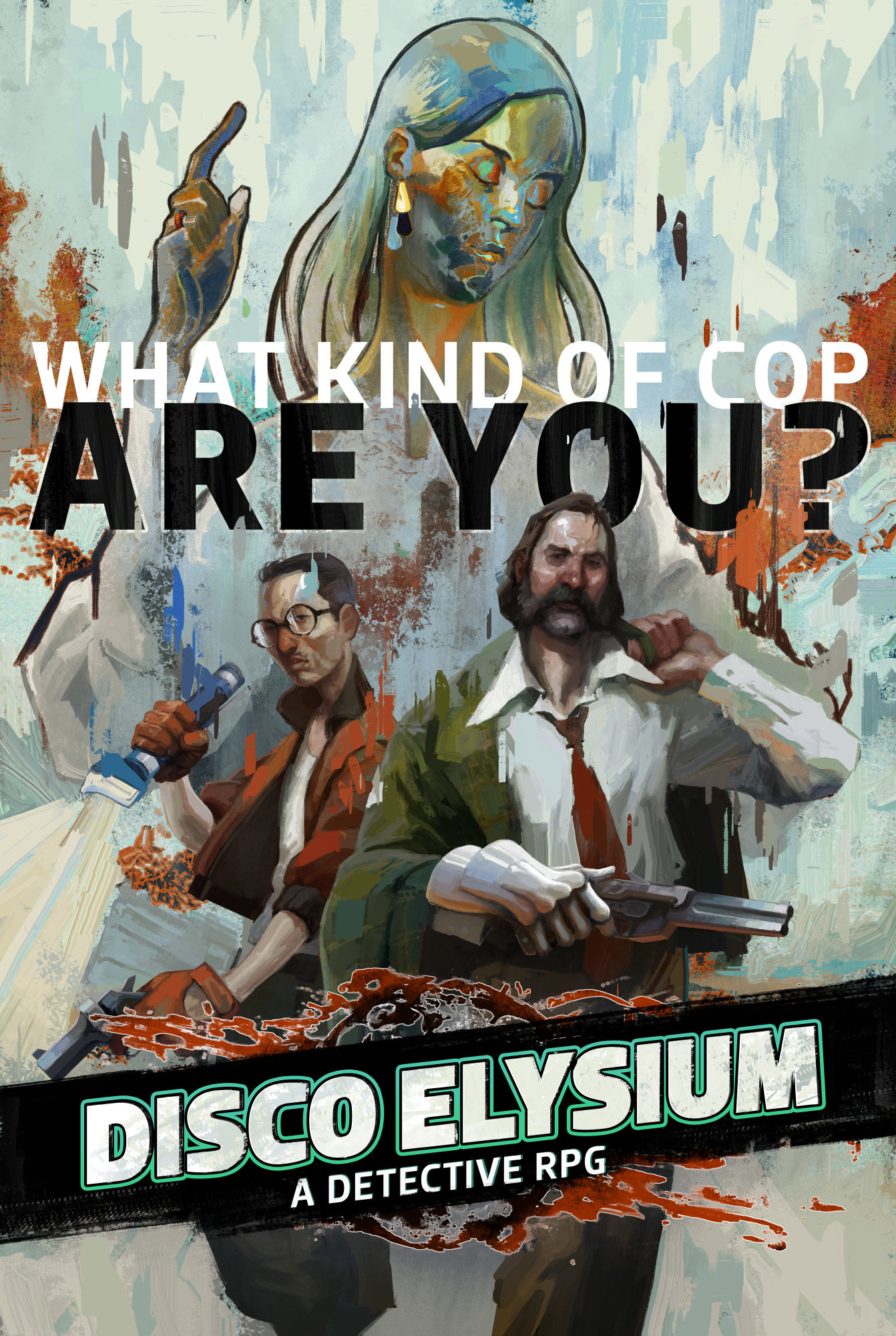