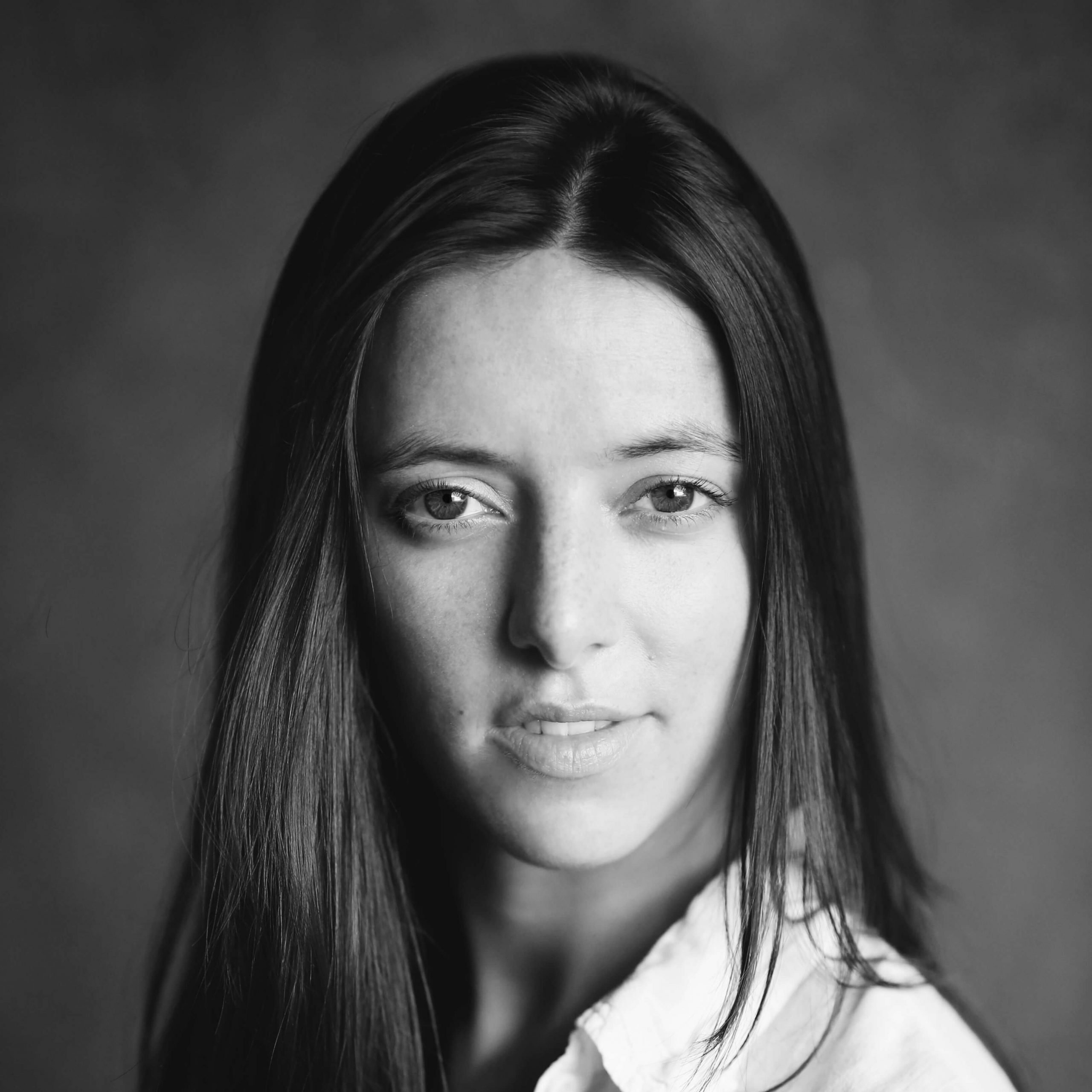 Marine d’Aure is a London based actress originally from Versailles, France. Proficient in Neutral American, British RP, and French dialect, this versatile performer offers plenty of satisfying flavour to every performance and is a unique addition to any cast. Marine received her Master of Fine Arts at The Actors Studio Drama School in New York and her Master of Arts in Classical Acting at the London Academy of Music and Dramatic Art. Prior to pursuing her acting dream, Marine completed her LLM in International and European business law and her BA in Private Law as well as Common Law (bilingual). This extensive background in law, coupled with Marine’s love to perform, adds a level of undeniable confidence and diversity to her performance ability.