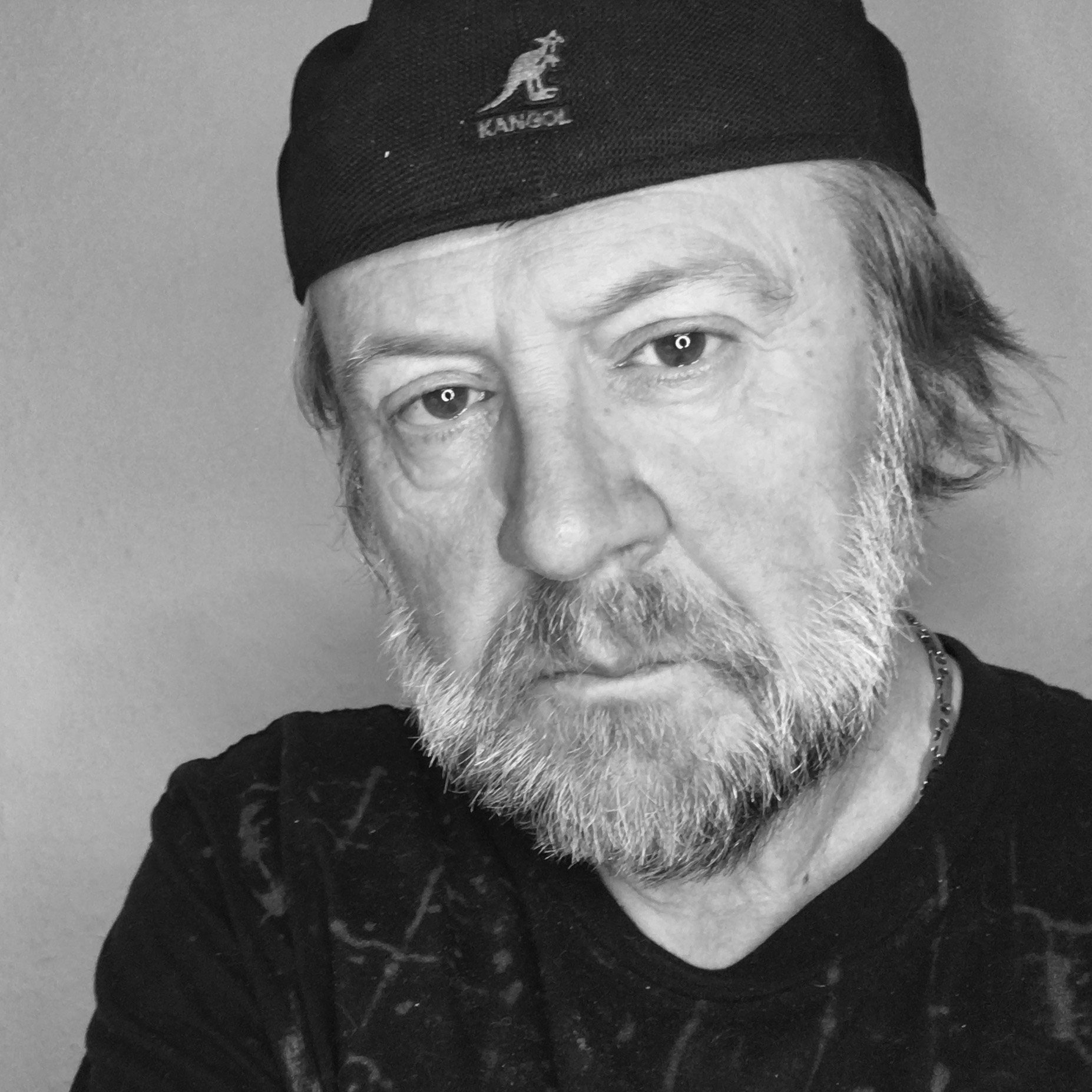 Chris Gee is an internationally recognized impressionist, comic, and voice actor. He has appeared on radio, television, and stages across the world. His incomparable vocal talents enable him to step into the widest range of characters and bring them to life with sudden, astonishing reality.