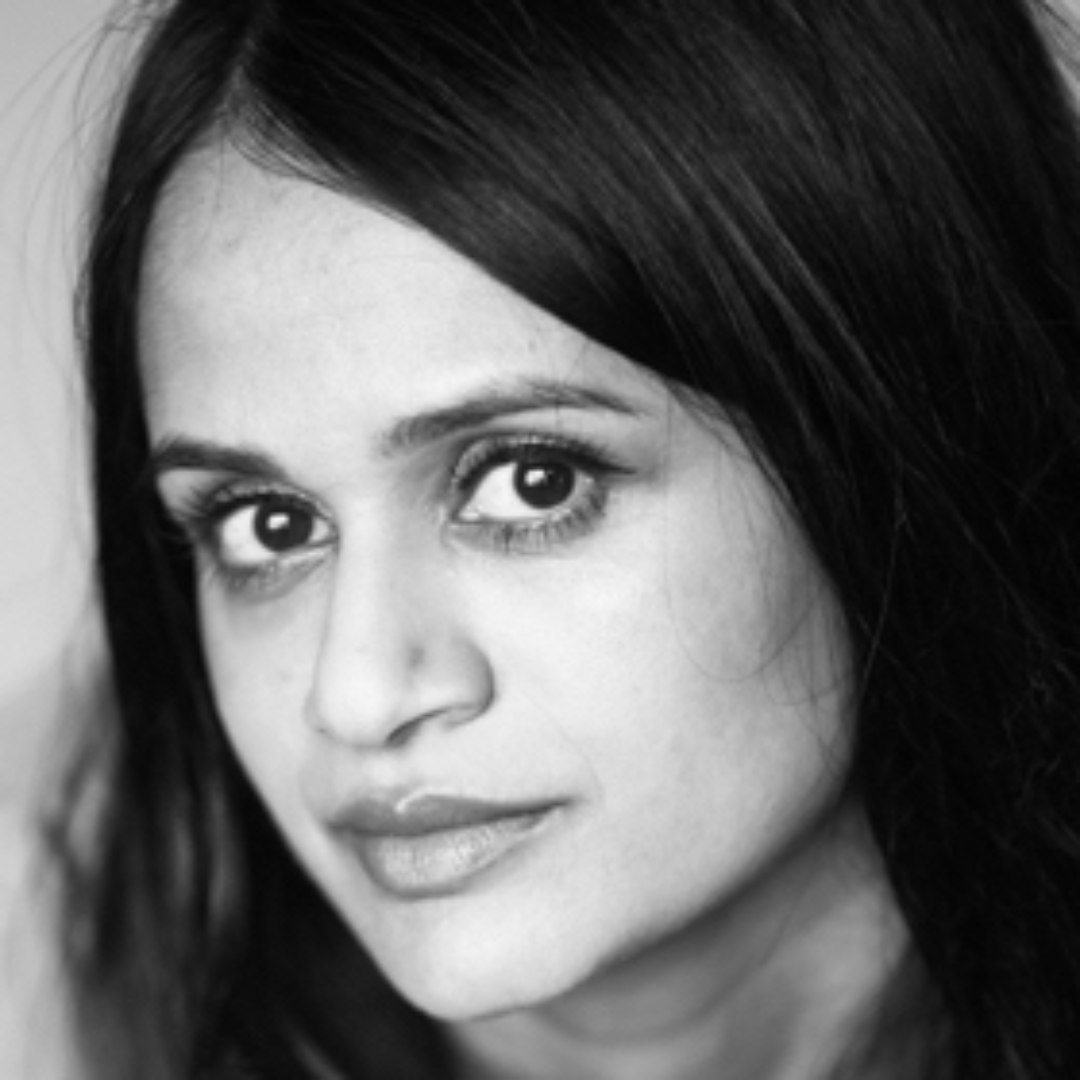 Suzie Rai is an award-winning Character Voice Actor from London who has rapidly built a reputation for her unique vocal range and for creating characters who are vivid and real.

Her animation work includes voicing all 8 official Teletubbies babies in the latest series of ‘Tiddlytubbies’, which has had 430 million Youtube views over the past year. She also starred in VR animated comedy ‘Ajax All Powerful’ which premiered at Venice, Tribeca and Annecy Film Festivals. For this role she won a One Voice Award for Best Female Animated Character Performance in the UK and was shortlisted for a Voice Arts award in the USA.