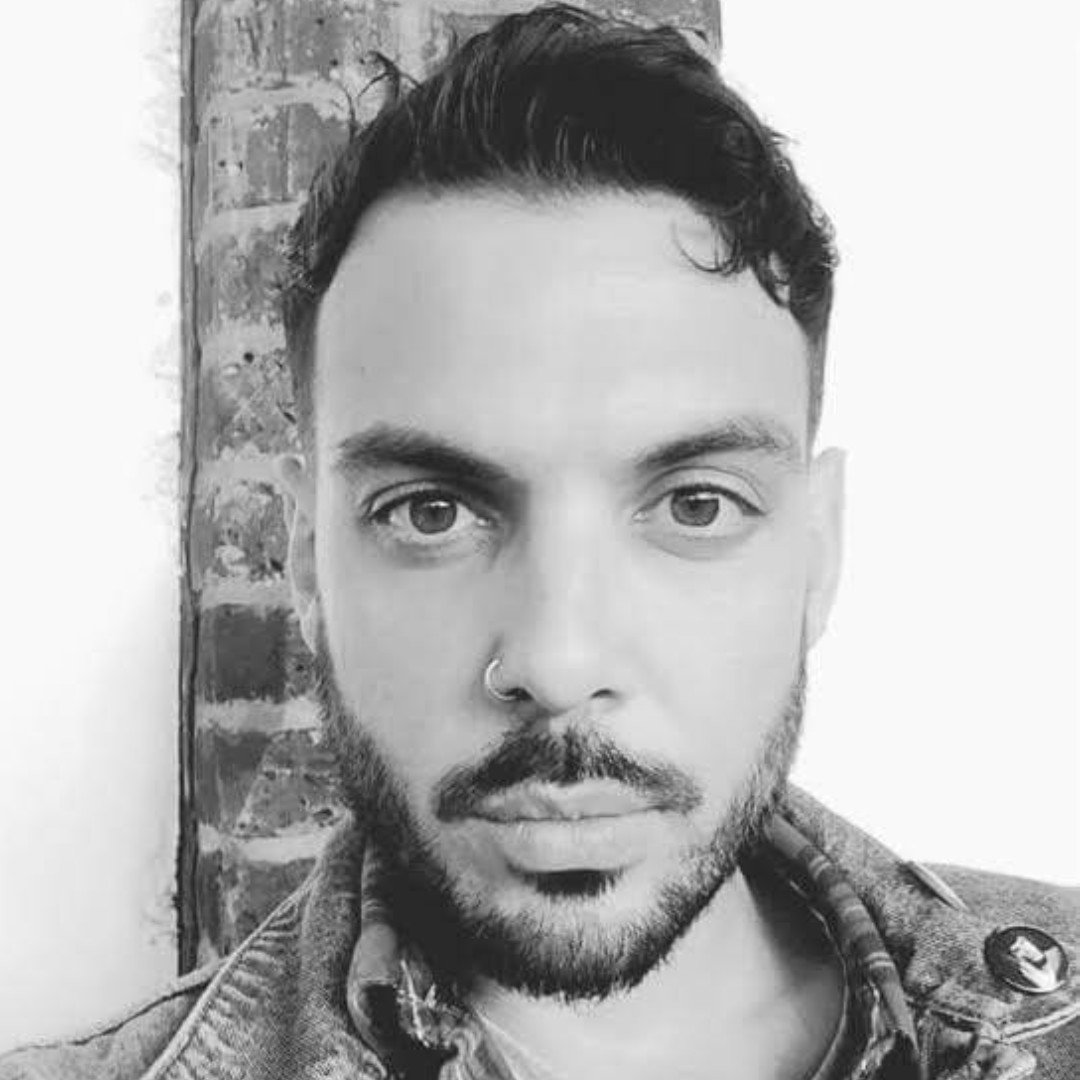 Tariq is a native English voice-over artist, actor and musician with a warm, clear and engaging vocal style, highly experienced in voicing many accents from all over the world. Most recently he played six different characters in award winning video game, Disco Elysium. After this played 8 characters in BAFTA nominated game The Falconeer.