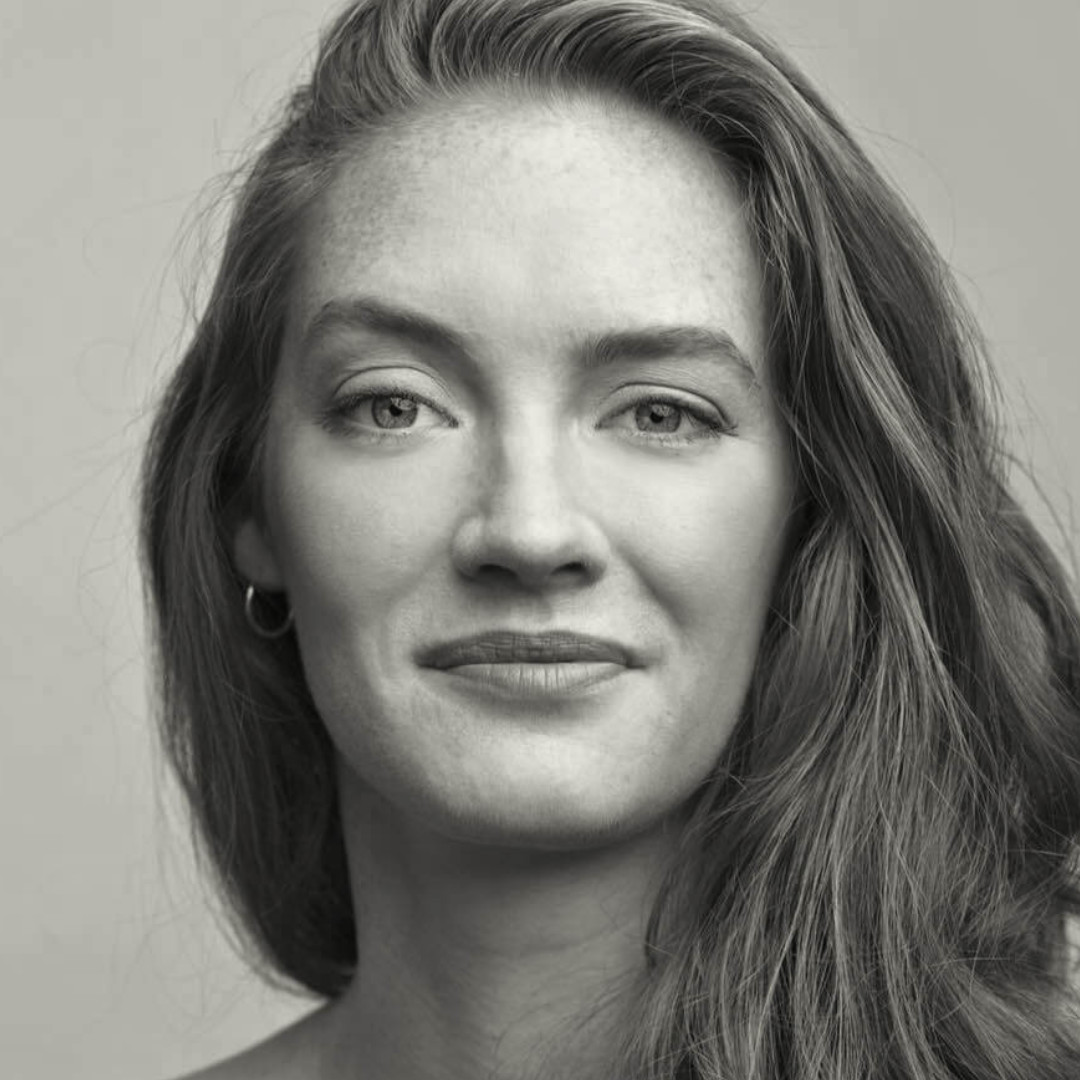 Tegen is a professionally trained actor, who was awarded the Frank Finlay bursary and graduated in 2008. Originally from Cornwall and now based in London, she is a versatile performer capable of playing in a vast range of roles. From the kooky ‘girl next door’; “a standout performance from Tegen Hitchens as Elaine Robinson in the Graduate” (The Stage), to gritty, character-led roles; “Dee Jessop played by Tegen Hitchens’ performances in particular are outstanding” (What’s On Reviews). Tegen has worked in TV, film, theatre, radio and voice over artistry, and is the director of her own theatre company where she produces and comperes weekly cabaret and comedy shows.